Kyodai Dojo offers a variety of classes geared towards increasing strength, discipline, focus, and self improvement 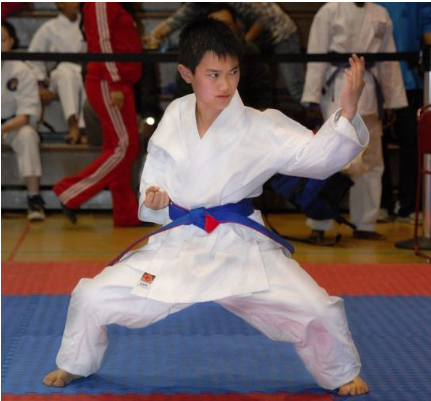 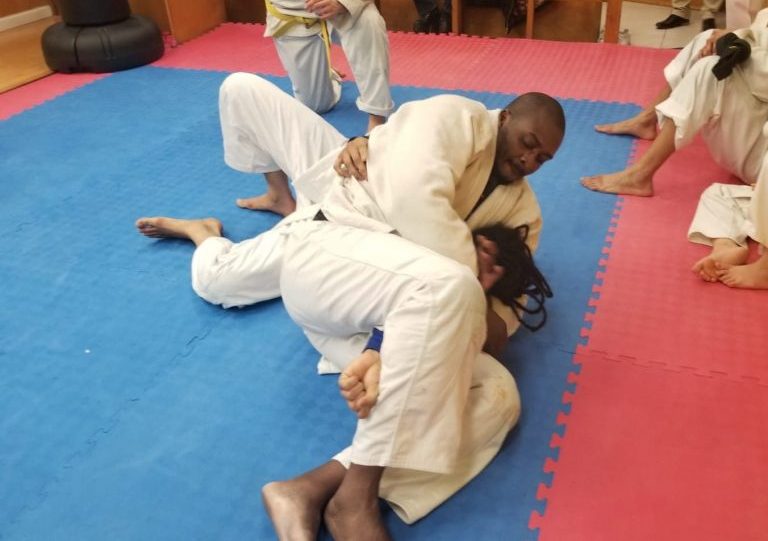 Judo is a sport of unarmed combat derived from Ju-Jitsu and intended to train the body and mind. In Judo, the opponent has to lay down with some close combat tactics that involves using holds, throws, and leverage to unbalance the opponent. It is a gentle kind of martial art and a combat sport form that does not incorporate weapons. Kodokan Judo features techniques of grappling, throwing, locking, and choking which turn an opponent’s strength and balance against him or her. It is sometimes called a “physical form of chess”. While Judo is very popular today as a competitive sport, Kyodai focuses more on the arts’ practical applications. Kyodai Judo incorporates elements of karate and jujitsu and teaches the most fundamental techniques necessary to self-defense. Learn More >

In the 15th century, Shaolin Temple monks in China took their martial art Chuan-fa (Kung-Fu) to a monastery in Japan, where they kept their fighting secrets concealed for hundreds of years. Chuan-Fa translates into “Way of the Fist” is “Kempo”. In 1936, Kung-Fu Kempo was taken from Japan to Hawaii, where its dissemination to the outside world began. Kung-Fu Kempo focuses on several aspects of combat, including the use of multiple countering techniques to the same body area; basing strategy on an opponent’s reaction to your action; and the importance of hand speed. The greatest emphasis on Kung-Fu Kempo is self-defense. Practical maneuvers and vulnerable-area strikes are stressed in preparation for situations likely to be encountered outside the dojo. Learn More > 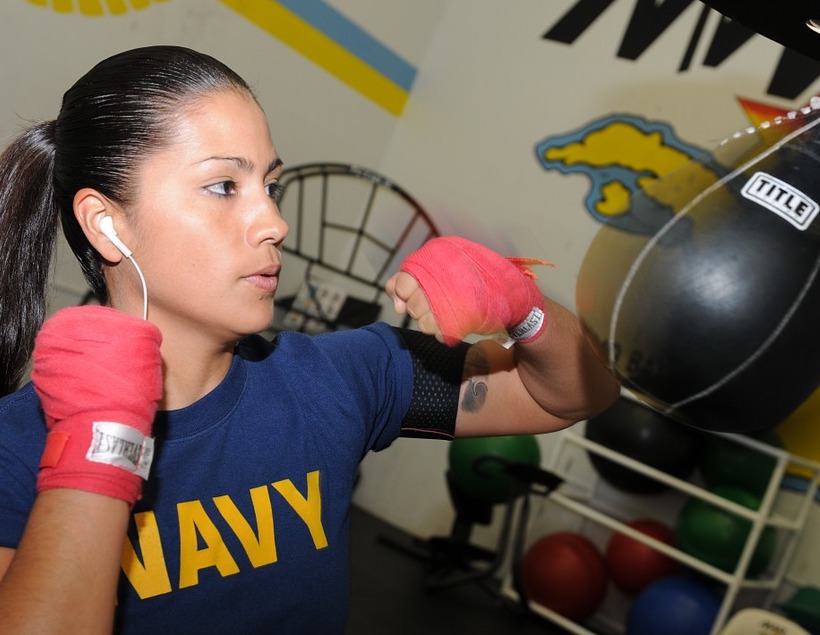 Our fitness classes provide a complete workout to strengthen your heart and cardiovascular system, enhance your endurance, and increase your resistance to disease. Good muscle tone and a reduction in weight are additional benefits. Accompanied by music and a fun attiude, the training is led by qualified instructors. We invite you to enjoy the overall positive attiudeand sense of contentment along with an improved appearance that Kyodai Fitness promotes! Learn More>

To study a martial art involves much more than studying physical combat techniques, for even as it builds your body; a martial art enriches your mind and deepens your spirit. One strives to attain the state of mind known as ‘mushin’ or no-mind. This does not mean that one becomes “thoughtless” rather, one becomes free of egotistic thoughts. Only when the physical techniques are completely integrated in the practitioner and become intuitive can we succeed in the martial arts.

*Except Judo – uniform is discounted.
OFFER OPEN TO NEW STUDENTS ONLY.
OFFER EXPIRES 1/31/2022

You can print out our application form: